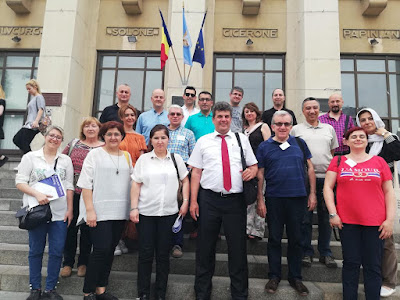 One of the members, Kadri Kıran, won the poster prize. The chapter’s chair and supporter (Cem Uzun and Taner Erdag) also gave lectures at the conference. Cem was one of the organizing members of the conference and he has been elected to the EASE council for the term 2018-2021.

The EASE Turkish Chapter has organized or contributed to several events done in the past year: